Who are the faces behind this idea?

May our work inspires the joy of learning!

Géraldine Perriguey is the CEO and Founder of XR Pedagogy. Coach in child psychology applied to virtual environment.

Serial entrepreneur for the last 8 years, she is a creative person with a leader spirit attracted by innovation.
Geraldine started as a Scientist in drug design and biomedical sciences. Few years later, she volunteered to an experience using XR and felt in love with this new media. She graduated a university degree at the University of Paris Descartes: Virtual reality applied to Psychology, with the highest honored for her project “Study of denial of Hurricane risk using a VR-Based training”. Project she developed her self, using Unity3D. Passionate about Child psychology , she is currently studying child psychology at the university of Geneva. Géraldine is convinced that XR is an art and a creative science where students will learn to become better than us to solve complex problems.

One special thing about her: She is a reiki master specialized for child.💆‍♀️

Pierre Perriguey is the Tech Lead and co-founder of XR Pedagogy. Engineer specialized in Immersive technologies, Pierre is the technical cornerstone of the team.
Pierre worked 12 years in the French Army as an IT specialist. After his military years, he worked for big companies such as Atos, as a System & Network Administrator. Ready for entrepreneurship, Pierre founded a web agency and learned web development. Recently, his passion for immersive technologies brought him to learn Unity 3D, AR and VR technologies and the Webxr.

One special thing about him: he spent 4 months in the Amazon Rainforest and saw a rocket launch 🚀

Alia DYVRANDE is a communication intern at XR PEDAGOGY.
Student in Guadeloupe, Alia is a creative and curious person with the idea of discovering innovative and creative technologies.
The field of communication is for her the ideal way to blossom, to discover herself and to express her creativity. It is also the opportunity for her to communicate, convey and bring strong messages to our society.
She wishes to discover more the professions of communication, journalism and the media through the use of new technologies.

One special thing about her: Before communication, Alia studied law at the University of the West Indies 👩‍⚖️⚖️

About us: we love to be User Centric

Whatever we do, we do it with our final user. We work with teenagers and children to understand their needs and their relationship with immersive technologies. 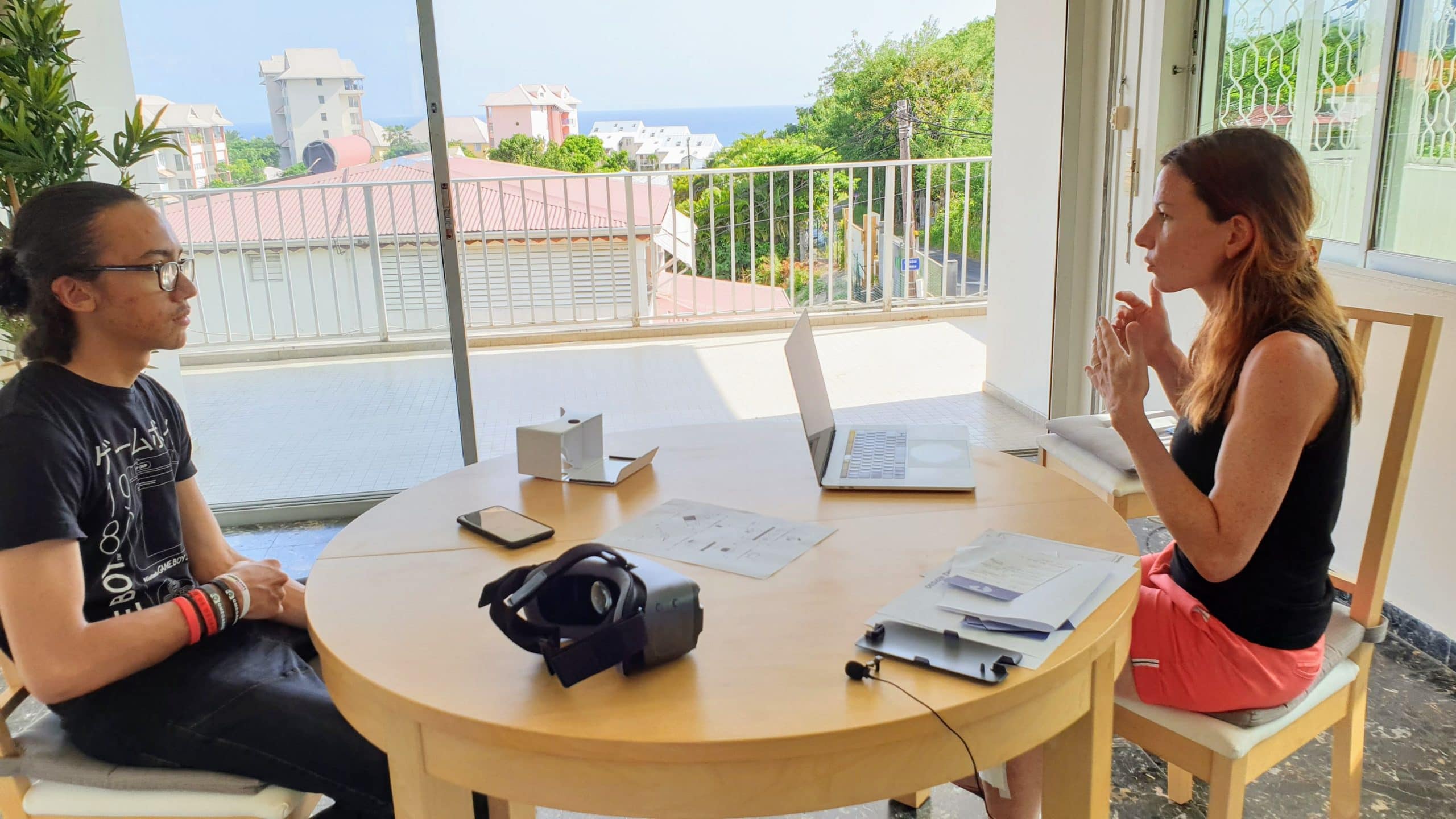 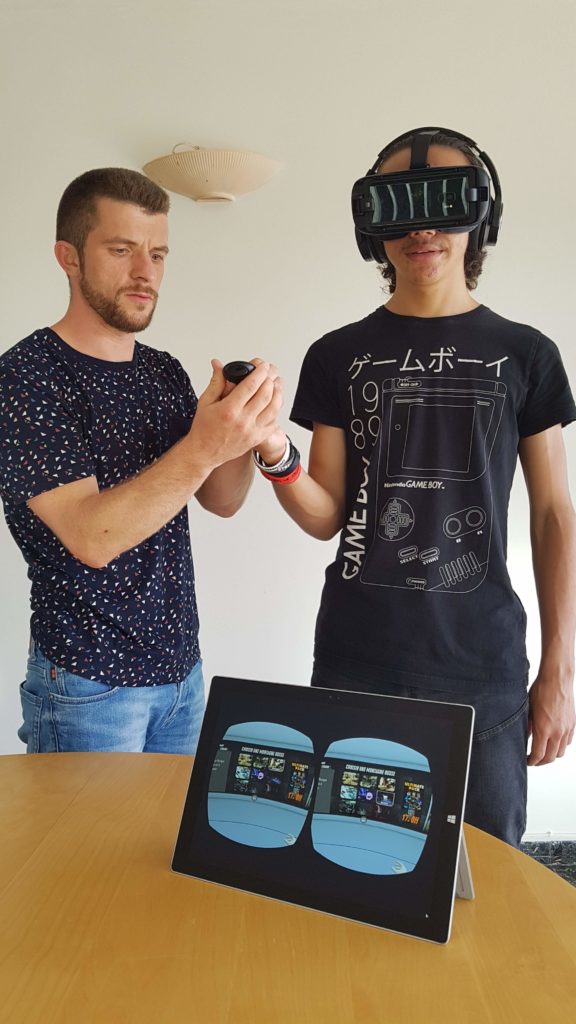