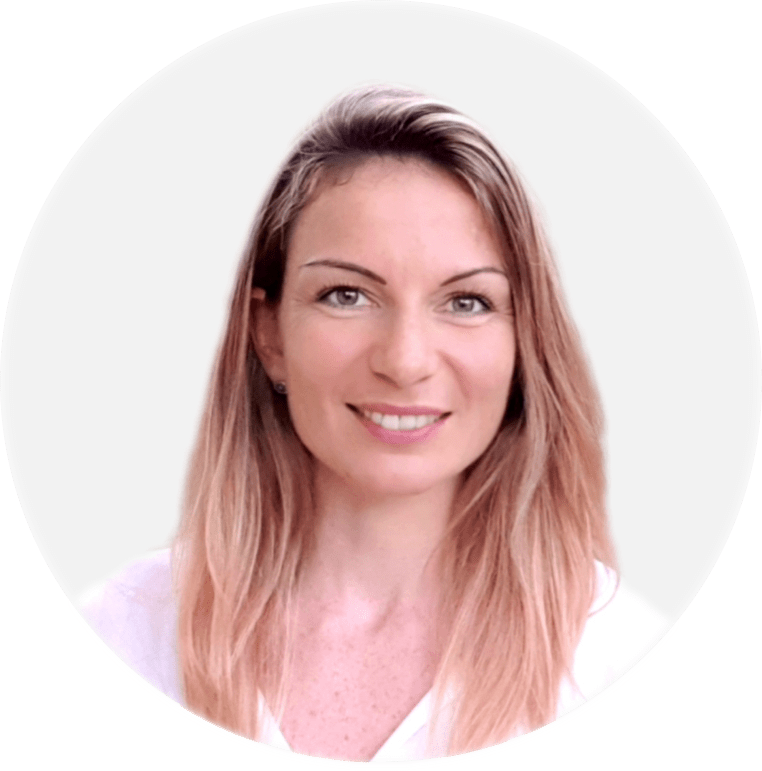 Children become creators and learn sequences of instructions as coding blocks. Moreover, HyperCubes is for us, an explicite example of the Augmented Reality potential to teach abstract concepts.

– I point out that this article is absolutely not sponsored. –

Who is behind the concept of HyperCubes?

HyperCubes was created by Anna Fusté Lleixà and it is an evolution of an AR experiment developed at the Google Creative Lab by Anna and her colleague Judith Amores Fernandez.

Anna is  from the beautiful city of Barcelona. During her  Master’s Degree in Media Arts and Sciences at the MIT Medialab, she worked as a Creative Technologist at the Google Creative Lab and developed three AR Experiments: Paper Cubes, Draw&Dance and Invisible Highway.

HyperCubes was created as an evolution of Paper Cubes, prototype designed as a DIY AR kit. The idea behind the paper cube was to allow anyone to explore how to make the physical world augment the digital one with just some paper, scissors, glue, and a phone. The paper cubes was used to control a crowd of stick figures–make them jump, turn, stop, or even make them smarter with the AI paper cube.

HyperCubes was made to offer more freedom to the student via a set of commands and digital content.

HyperCubes is a combination of an application and paper cubes with augmented reality markers. The student can place the cubes everywhere and start building flowing systems in space, similar to traditional visual programming interfaces. The HyperCubes is the result of the  Embodied Spatial Programming concept, incorporating the tracking of surfaces along with the basic tracking of the cubes.

Thanks to HyperCubes, children are able to code through tangible objects and mechanisms and the result will be immediately displayed through digital content overlaid on top of their physical environment, as an instantaneous response from their actions.

Where can you get Hypercubes?

Unfortunately, HyperCubes are not yet commercialized.The hyperCubes was a research project and a set of qualitative user studies were undergone to assess the engagement levels and the potential learning outcomes of the application. They have demonstrated that through space, the physical environment, creativity and play the user is able to tinker with basic programming concepts that can lead to a better adoption of computational thinking skills. If you want to learn more about the next step of the project, register now to our online event.

When we found out about HyperCube we immediately wanted to try, I could love to learn, play or teach with this magic cubes ❤️❤️❤️ . The concept of Embodied Spatial Programming will probably become a new and potentially improved programming paradigm for learning computational thinking in space.

If you want to learn more about HyperCubes and the work of Anna, register now for our online webinar
👉Tuesday the 3rd of November 2020, at 9 am (UTC-4).

Anna Fusté Lleixà was our guest for our online event, Tuesday the 3rd of November 2020, at 9 am. "A playful intro to computational thinking in AugmentedReality"
watch replay

Links shared during the webinar:

Links shared during the presentation:

This site uses Akismet to reduce spam. Learn how your comment data is processed.